The informal gifting of land among family members across generations leads to some Jamaicans ‘owning’ and living on land without being in possession of registered titles.

If you can prove ownership of land, you can make an application to the Registrar of Titles to have it registered.

Land registration is governed by several laws, most of them over 100 years old. It is an archaic system requiring tedious and expensive processes. Over the many years, attempts have been made to find ways to go through the system more expeditiously or to get around the system altogether.

In 1955, then Chief Minister Norman Manley introduced the Facilities for Titles Act, which was specifically designed to assist small farmers who were unable to obtain loans from their local People’s Cooperative banks because they had no land titles. It allowed specified lending agencies to accept unregistered land as enforceable security, provided that the borrower submitted affidavits from himself and at least two other responsible persons (eg justices of the peace, police officers, ministers of religion, teachers) attesting to his ownership of the land, along with proof of payment of land tax. 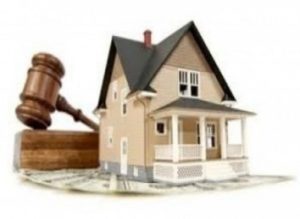 Our Jamaican property services covers but is not limited to:

Sale of Property in Jamaica

Other Property Services we offer in Jamaica W.I

PROBATE LETTERS OF ADMINISTRATION IN JAMAICA

We are wholly committed to our customers

Our skilled attorneys will review your circumstance to see if you could have a case. Consult our firm immediately so that we have the chance to find out more about your individual situation so we can take a look at how we can help you.